Her Excellency Vivian LOSS SANMARTIN seized the opportunity of the arrival of the Brazilian navy ship at the multipurpose terminal of the Port of Kribi to have a guided tour of this port platform. 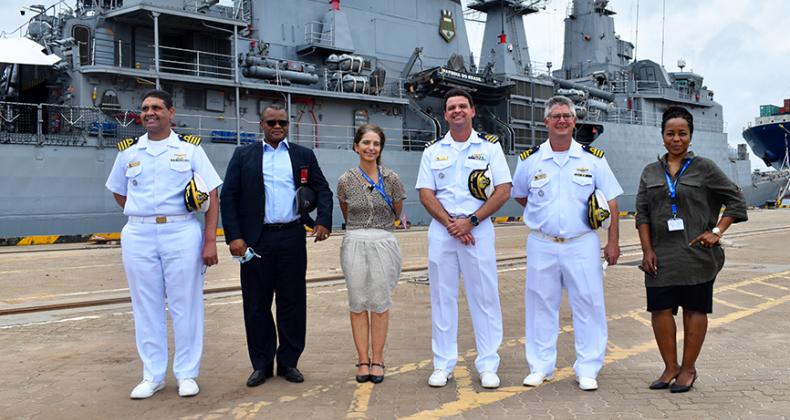 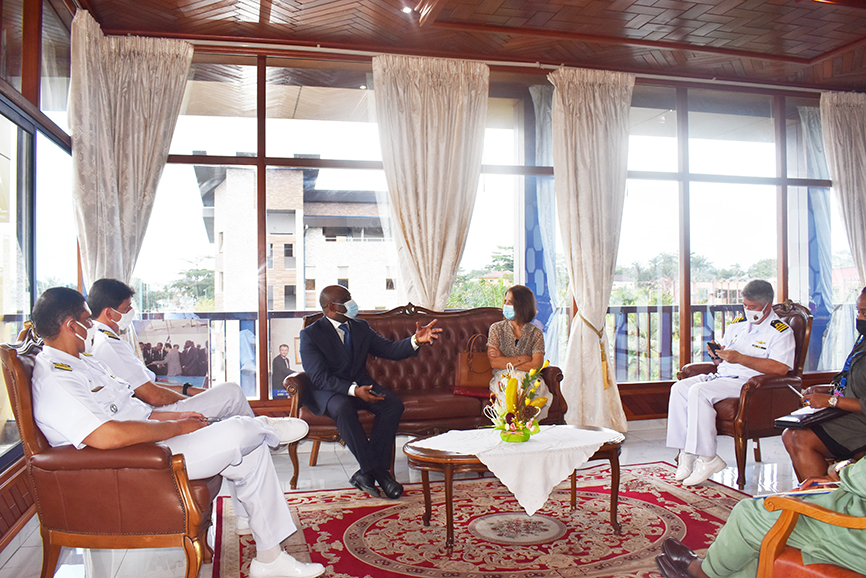 Welcomed on Thursday 26 August 2021 by the Harbour Master of the Port of Kribi, Bertrand NDI MENDUGENA and some crew members of the Brazilian Navy present on site, this visit enabled the Representative of the Brazilian diplomatic mission to discover in turn the container terminal, the multipurpose terminal, the logistic and industrial zone and finally the Kribi-Lolabe highway. The Diplomat was amazed by the immensity of the industrial port project of Kribi and was pleasantly surprised by the top-notch equipment used for processing of goods, control, security and safety of operations at the Port of Kribi.

On the sidelines of the visit was a meeting with the crew of the frigate INDEPENDENCIA F44, an imposing warship of the Brazilian Navy, which docked at the multipurpose terminal on the morning of 24 August.

The last step was the audience granted to her by Patrice MELOM, General Manager of PAK. A moment of rich exchanges during which Her Excellency Vivian LOSS SANMARTIN expressed her satisfaction with the quality of the infrastructures she had just visited. The General Manager of PAK once again seized this opportunity to present to his distinguished guest the comparative assets of the Port of Kribi and expressed the wish to see the development of a commercial partnership between Brazil and Cameroon, especially through this young port.

The diplomat took the opportunity to invite the General Manager of PAK and his Deputy, HAROUNA BAKO to a dinner offered by her Embassy on the deck of the frigate INDEPENDENCIA F44. It is within the framework of the 50-year old cooperation relations between the State of Cameroon and the Federative Republic of Brazil, that a regiment of the Brazilian Navy led by Commander André MARTINS PEREIRA stayed at the Port of Kribi. The programme of this call included exercises on the high seas in collaboration with the Cameroonian Navy, a donation to the hospital of the Kribi military garrison and a visit to the symbolic monument of the deportation of slaves. 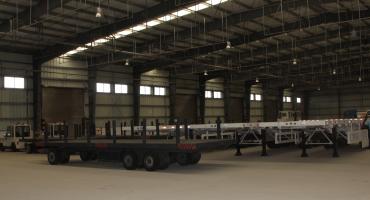 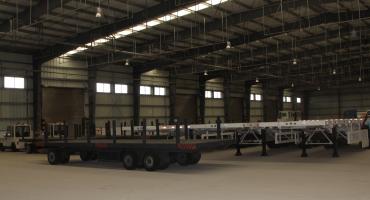