Last Thursday 4 April, at PAK’s Head-Office, the port community gathered with the General Manager of the PAK, to take stock of its first year of operations. “After 12 months of operations, it is time to draw the first lessons. Namely an assessment of activities, an analysis of points of improvements and assessment of outlook in the coming months.” These are the opening words of the General Manager of the Port Authority of Kribi (PAK) this Thursday 4 April 2019. As a matter of fact, it was an extended operational meeting with all the Port operators (Kribi Conteneurs Terminal – KCT, Kribi Polyvalent Multiple Operators – KPMO, TransAtlantic, SMIT-LAMNALCO, etc.), marking it a special event: the first year of operation of the Port of Kribi (2 March 2018 – 2 March 2019). A majority of the public and private stakeholders involved in the daily implementation of operations, vitality and performance of the port attended the meeting which focused first on assessing 2018, the year of effective start of operations. According to Patrice MELOM, the figures portray remarkable vitality and rapid productivity, for a start-up Port in Sub-Saharan Africa, operating in an environment of fierce competition.

In concrete terms, since 2 March 2018, the Kribi Deep-sea Port recorded 329 ship calls of all type of vessels. This led to more than 157 000 containers (import, export, transhipment) handled at the Container Terminal. On the Multipurpose Terminal, 272 000 tonnes of logs have been handled (out of a total volume of 423 000 tonnes of logs exported on both terminals). The diversity of cargo on the Multipurpose Terminal was commended, especially the cotton sector bringing in significant revenue.

As concerns customs, procedures have been adopted in 2018 and implemented by digitisation through the e-GUCE platform. All the key administrations involved in the transit of vessels and goods have equally been commissioned.

The commercial efforts undertaken have enabled to capture the traffic generated by growth sectors such as timber, cocoa, coffee and cotton. Traffic towards Chad and CAR has made a satisfactory start.

The Kribi Port Community committed to providing rapid services at well-controlled costs in order to ensure the attractiveness and competitiveness of the port. In this regard, the General Manager of PAK is said to have asked all operators to reduce the cost of services provided latest by 31 July 2019. He is equally delighted that “private stakeholders contributed in bringing back competitiveness through rates without changing the quality standards required. Public stakeholders and related administrations should also drastically cut fees and charges levied for extra-legal work or payments of non-essential costs.” 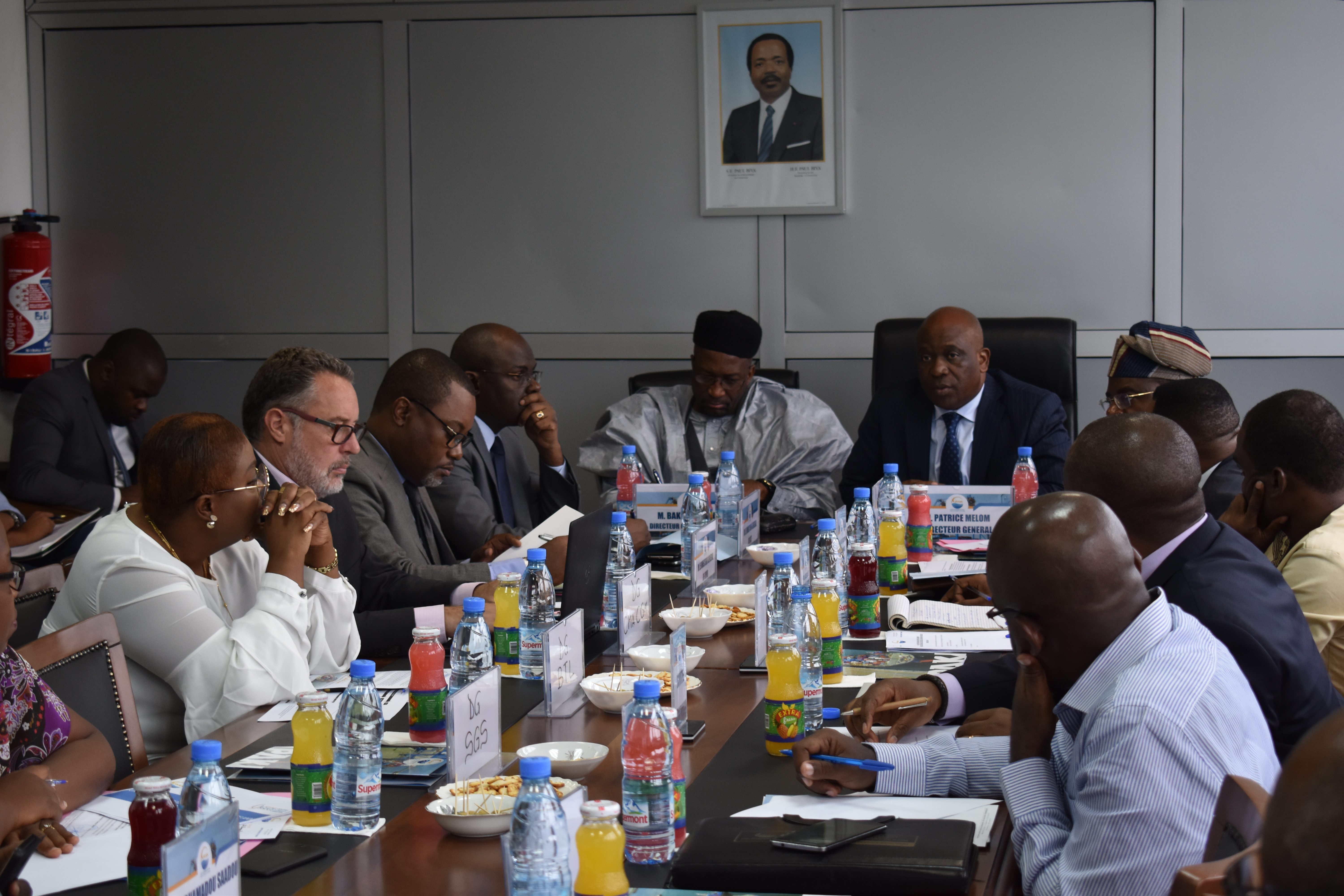 Challenges and the way forward for 2019…

To build up a sustainable positioning for PAK and its community, the stakeholders meeting on 4 April committed to get the means to cope and anticipate the needs of the local and sub-regional economy. Emphasis was thus laid on a better processing of ships berthing in Kribi so that Kribi becomes the first destination of ship-owners.

Decision was equally made to boost domestic traffic by extending the port hinterland. So, in 2019 the operator involved in the port passage process of vessels or goods should endeavour inhouse to ensure the following:

All the above is enabled by the increased use of IT in managing port logistics operations.