Western Europe is, historically, the main import basin as well as exports from or to Cameroon. This continent has been the main export destination for Cameroon and the rest of Central Africa over the last 20 years, followed by Asia, whose importance as a region for all of these countries has strongly increased, which is a largely global trend. In 2014, global merchandise exports to Asia amounted to US $ 5,465 billion, nearly one-third of total world merchandise exports. 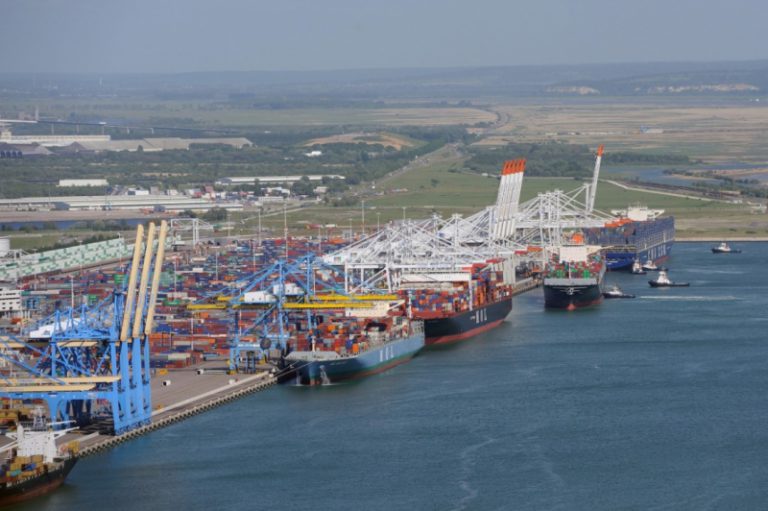 Asia occupies a place now considerable in the trade towards the countries of the Gulf of Guinea, and more particularly of Cameroon. This road has contributed, more than any other region, to the recovery of world trade after the 2008-2009 financial crisis. However, the region's share of global import demand declined in 2015 as a result of the slowdown in the Chinese economy and other Asian economies. In 2013, Asia's contribution to the 2.3% increase in world merchandise imports was 1.6 percentage points, or 73% of global import growth, but in 2015, The region's 2.4% increase in world imports was only 0.6 percentage point, or 25% of growth. Asia's share of global import growth began to decline before other regions in the first quarter of 2015, before becoming negative in the second quarter as all other regions.

From Kribi, the junction of Asia is carried out according to the following modalities: 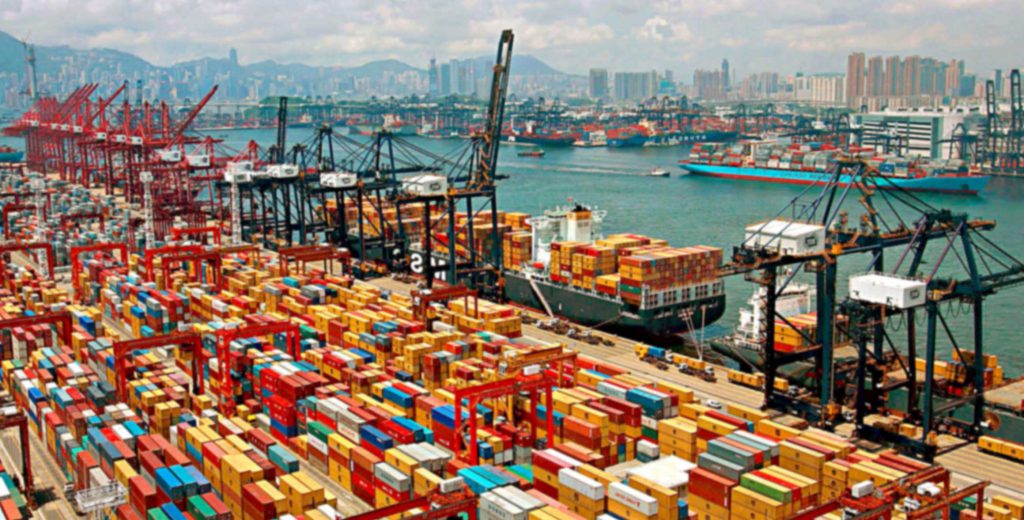 This part of the world made a positive contribution to the growth of world imports (1.1%), while the contribution of South and Central America was negative (-0.2%), as well as that of South America. other regions such as Africa, the Middle East and the Commonwealth of Independent States (-0.6%). However, it is a third-track route for the Gulf of Guinea countries, to which Cameroon and others export more primary products - including oil - and imports various manufactured goods. 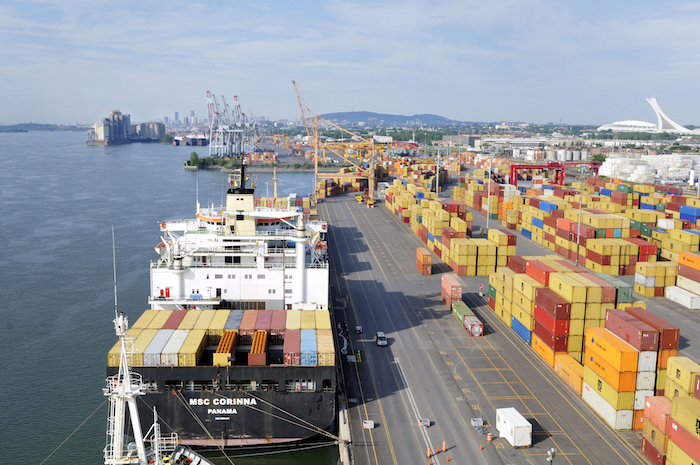